Zenith Bank Plc is now officially Nigeria’s largest bank by Customer Deposit. In its 2017 annual report and first quarter 2018 interim report released by the company, it reported that its total customer deposits are now a whopping N3.396 trillion as at end of March 2018. It was N3.43 trillion as at year-end December 2017.

In terms of total banking deposits (Customer deposits plus bank deposits) First Bank still tops the chart with a blistering N3.94 trillion. Zenith Bank did not report deposits held on behalf of other banks.

Up close with the FUGAZ 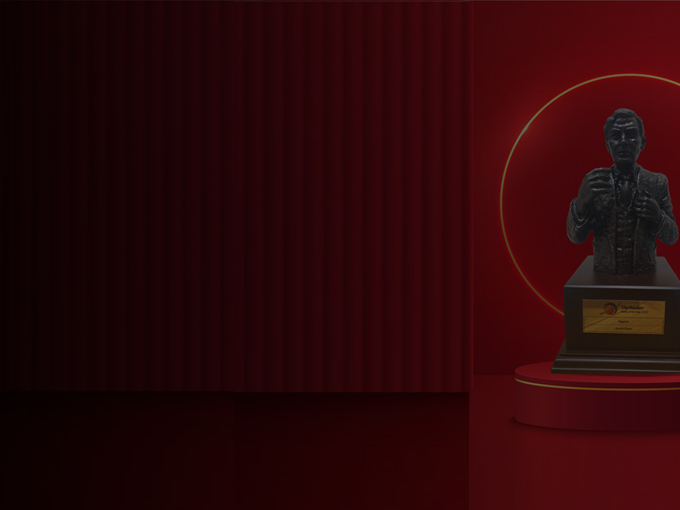 Zenith Bank Wins “Bank Of The Year, Nigeria” In The Banker Awards 2022 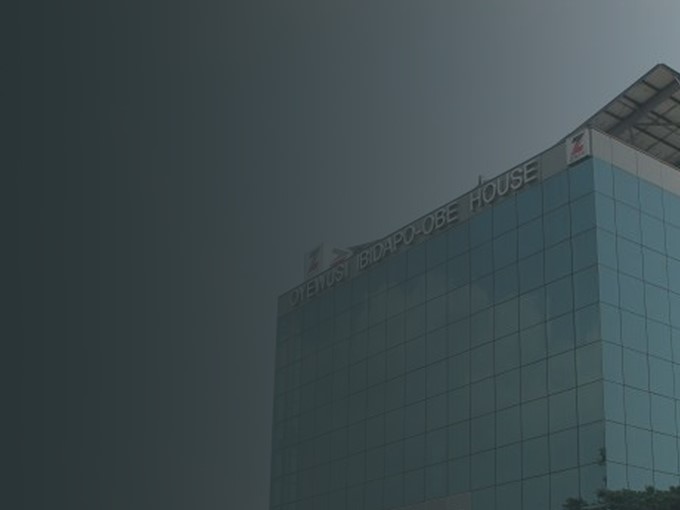